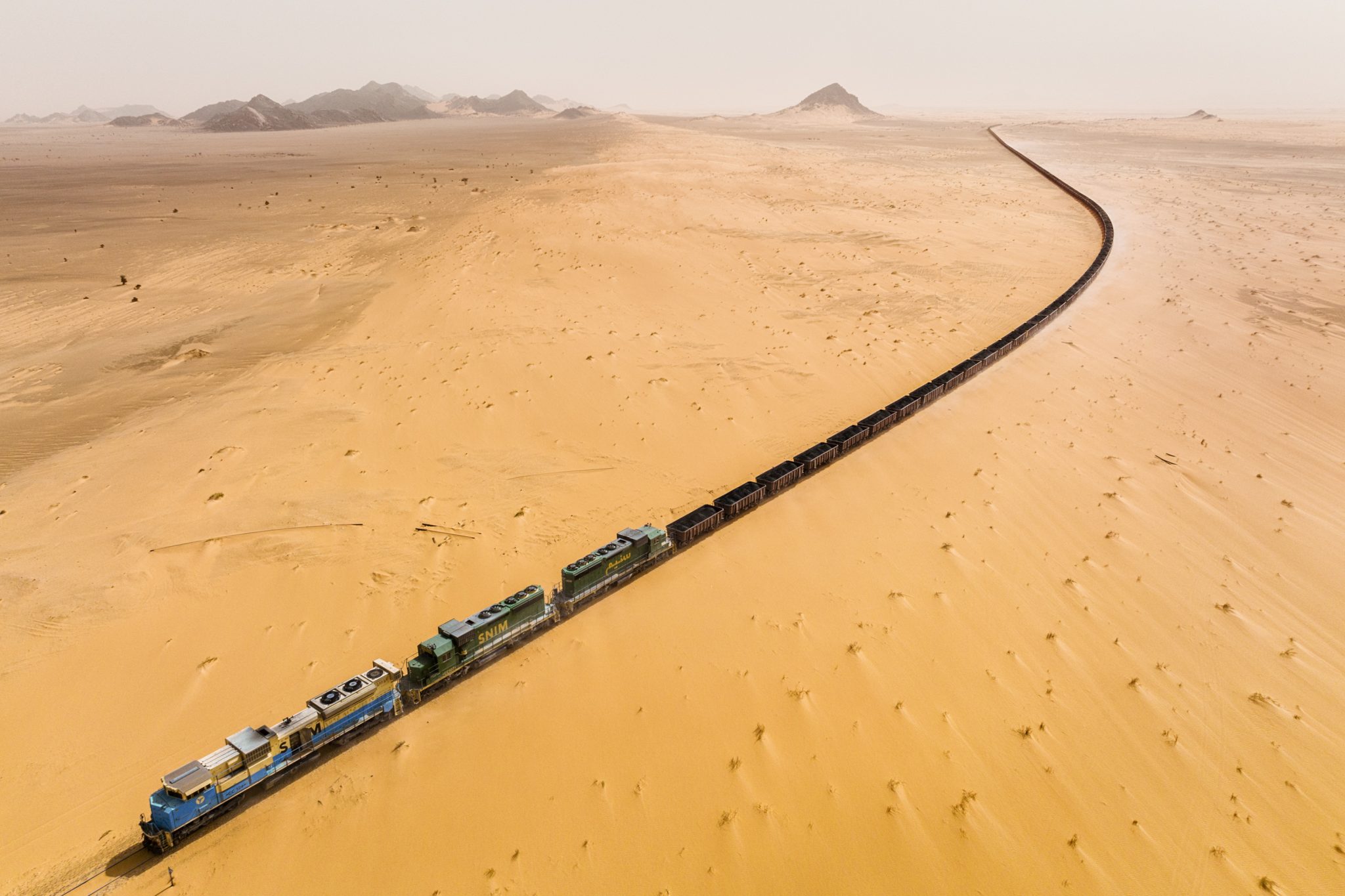 Fuel of the Future, Now

Hydrogen risks being forever a dream because the volatile gas is difficult to handle. But climate change and Russia's aggression are catapulting it to the forefront to replace fossil fuels.
View 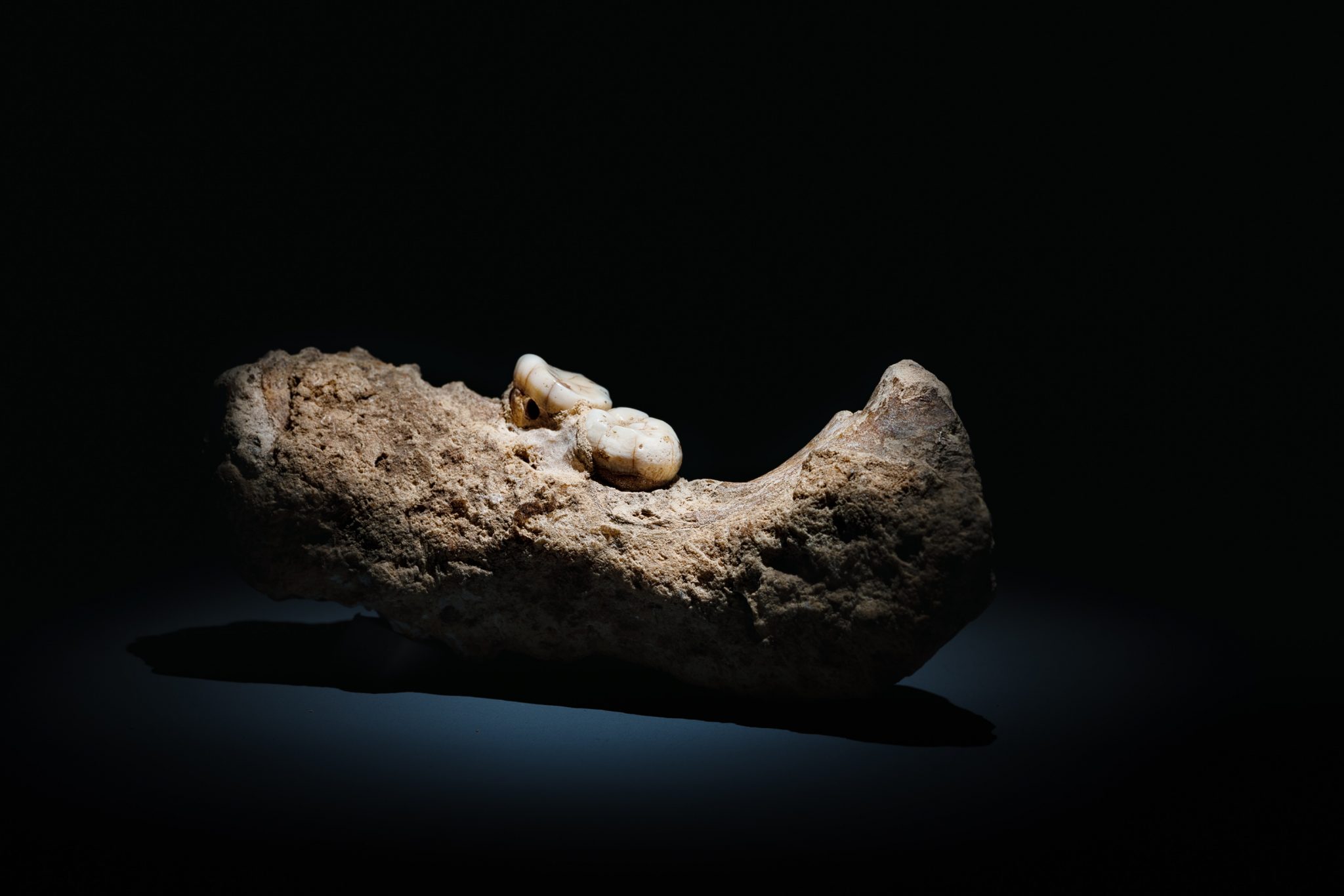 An on-going project for the National Geographic looks at how rcheologists are mapping humanity's unknown past with the discovery of bone fossils across Eurasia.

My journey through the world's strictest Covid-proof border A fairy tale in Shanghai told in real-time

In the world’s most crowded social media galaxy, where internet stars burn out as fast as they form, a young Chinese woman stares into a magic mirror that tells her, she is the fairest of them all.
View Cellar master Hervé Deschamps has hosted many “mamasan dinners” in Japan during his 23 visits, helping powerful managers of geisha clubs appreciate the floral complexity in his champagne.
View Inside Story of Martell Cognac

Martell treats its greatest cognac like gold, because that’s what L’Or is. I was astonished to learn Martell draws its eaux-de-vie from 1,200 growers, each with a different story. Little besides dots of nomadic tribes and spectres of Soviet concentration camps haunt the icy desert of the Russian Arctic. But deep beneath the permafrost lie untold treasures: billions of tonnes of oil and gas Faced with shrinking exports to Europe and the USA, Communist leaders are pushing ahead with an historic plan to convert 100 million farmers to urbanites over six years - from 2014 to 2020.