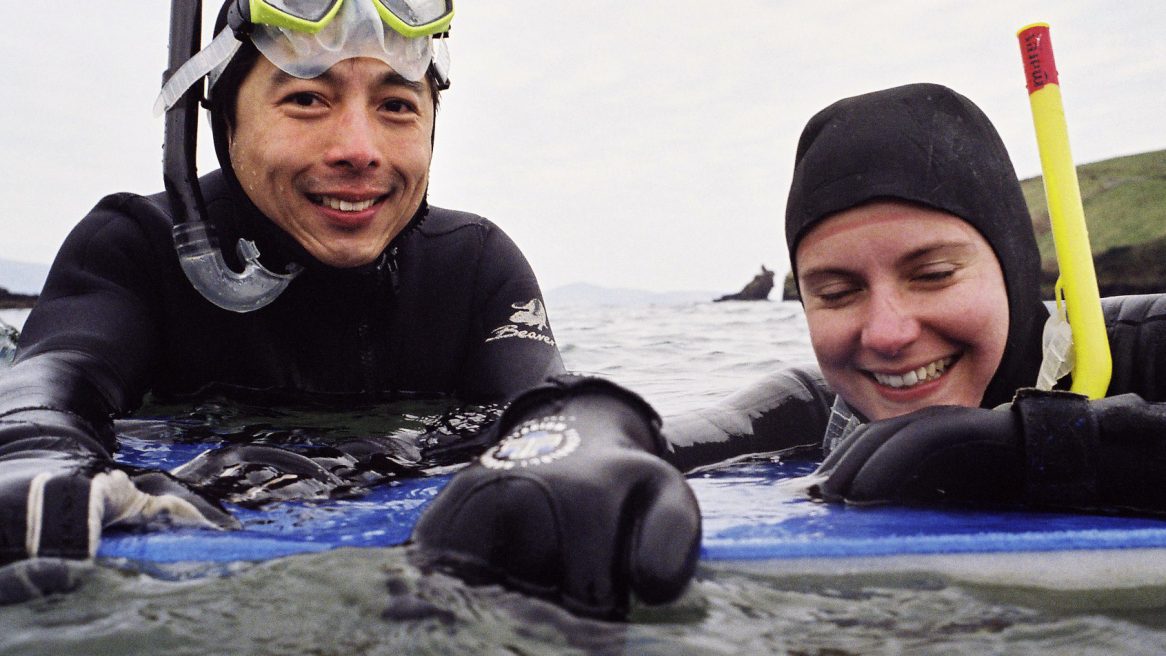 Fungie, a dolphin that has brought magic and tourism to Dingle since the day he befriended a local fisherman 37 years ago, has not been seen near the Irish harbour town for weeks. Many people around the world are mourning.  I was commissioned to photograph Fungie in 2006 by the … 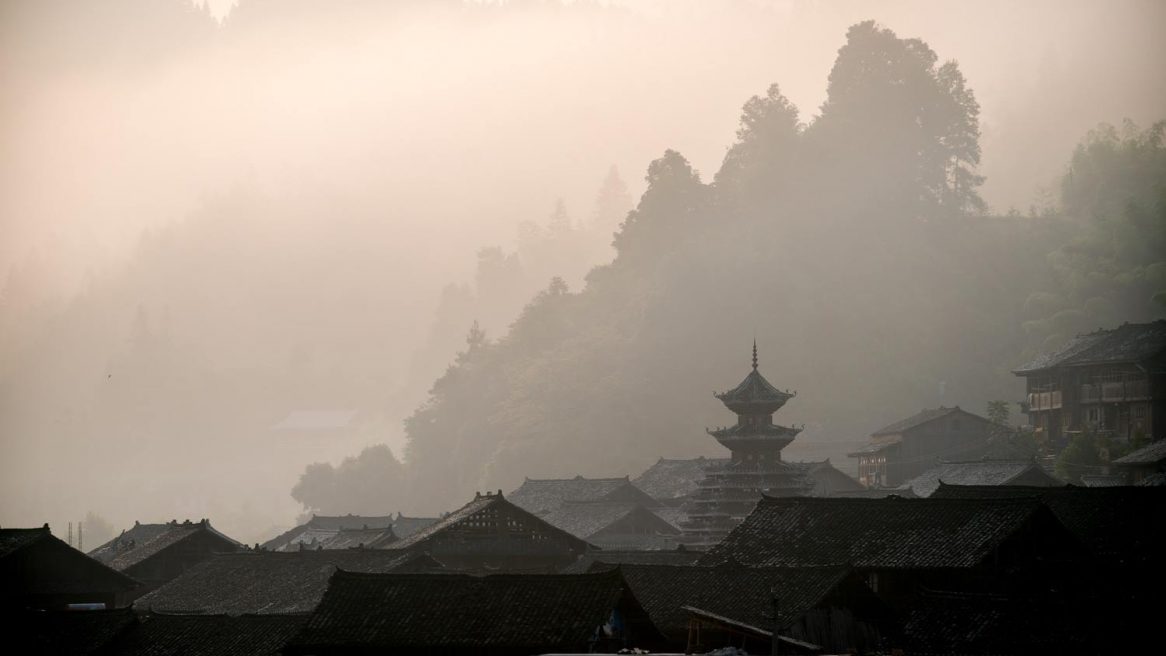 Revisiting an ancient village in Guizhou, one of China’s most splendid provinces, to bring my family to meet the wonderful people and places I photographed in my story “A Gift of Love“. The 80-year-old feng shui master Wu is still there, and without knowing much about me, he told my …

China’s colossal rise has made the Yangtze, its longest river, also one of the world’s most polluted. Yet, as the country reaches for a greener future, there are signs the river could be saved. To get to the story, the WWF team and I spent two weeks traveling upstream to …

On April 26, 1986, the world suffered its worst nuclear disaster ever, when one of the four reactors at the Chernobyl nuclear power plant exploded. The Soviet government, under leader Mikhail Gorbachev, hushed the news for 36 hours, leading to the catastrophic radiation of large nearby populations. Thirty years on today, the area is still sealed inside an exclusion zone, the towns and villages devoid of humans apart from the engineers busy with the continued clean-up effort. The displaced residents live scattered in towns and villages across Ukraine, with many second or third generation children displaying unusually high cases of diseases including cancer.

Chernobyl marks 30 years after the nuclear catastrophe that scarred our conscience. The Soviet government hushed the news for 36 hours, leading to the irradiation of large nearby populations. Today, the area is still sealed inside an exclusion zone, the towns and villages ghostly. For this story, I met displaced …

IN PHOTOGRAPHS: Uprooted Chinese farmers get to grips with city life

In the second of a two-part series on China’s massive urbanisation drive, photographer Justin Jin meets former farmers as they try to make themselves at home in an unfamiliar environment.

Part II of my photo story “Uprooted”, about China’s sweeping urbanisation, published yesterday in the Post Magazine in Hong Kong. 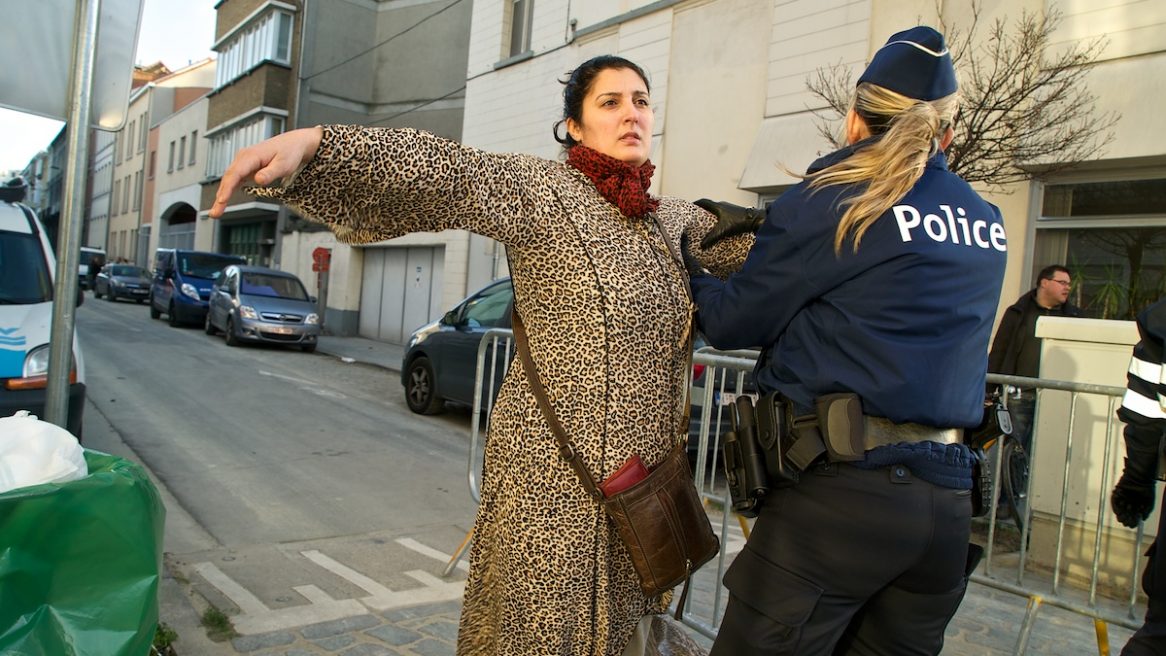 Tomorrow is the first day the schools open after the weekend lockdown, while Brussels is still expecting a “serious and imminent threat”. Brussels in a security lockdown after terrorism treat raised to the highest level.

“The Arctic is like a blank sheet on which you could see all the tensions of Russia played out."

Published in this week’s Time Magazine, this is an independent project I embarked on some years ago with trepidation; after many trips, the Arctic has become a place I love and will continue to go back to.

Shot in collaboration with Sony, this work is on exhibition in London’s Somerset House now with stories by other Panos photographers.

At a stimulating dinner with guest speaker Professor Alain Wijffels (Caius, Churchill, Trinity Hall) in Brussels, organised by Rupert Carter and Caroline Laske for the University of Cambridge Society of Belgium.